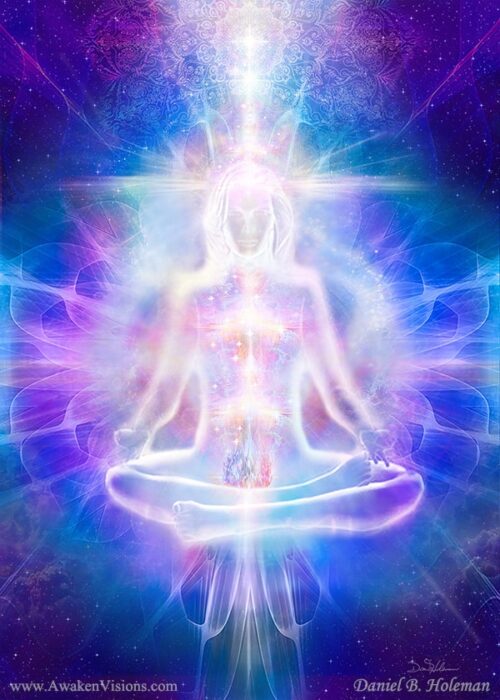 Christ as World Teacher will Return

The Christ, the Master of the Masters and the Instructor of the Angels, is the World teacher. He is known by other names in other religions, such as the Imam Mahdi, Maitreya, and the Kalki Avatar. He is in process of returning.

The Christ is the World Teacher and not a Christian teacher. He Himself told us that He had other folds and to them He has meant as much as He has meant to the orthodox Christian. They may not call Him Christ, but they have their own name for Him and follow Him as truly and faithfully as their Western counterparts.

He has been for two thousand years the supreme Head of the Church Invisible, the Spiritual Hierarchy, composed of disciples of all faiths. He recognises and loves those who are not Christian but who retain their allegiance to Their Founders—the Buddha, Mohammed and others. He cares not what the faith is if the objective is love of God and of humanity.

If people look for the Christ Who left His disciples centuries ago, they will fail to recognise the Christ Who is in process of returning. The Christ has no religious barriers in His consciousness. It matters not to Him of what faith a man may call himself.

The Son of God is on His way and He cometh not alone. His advance guard is already here and the Plan which they must follow is already made and clear. Let recognition be the aim.

Excerpt from ‘The Spiritual Hierarchy‘ – by Alice A. Bailey

Artwork by Daniel B. Holeman