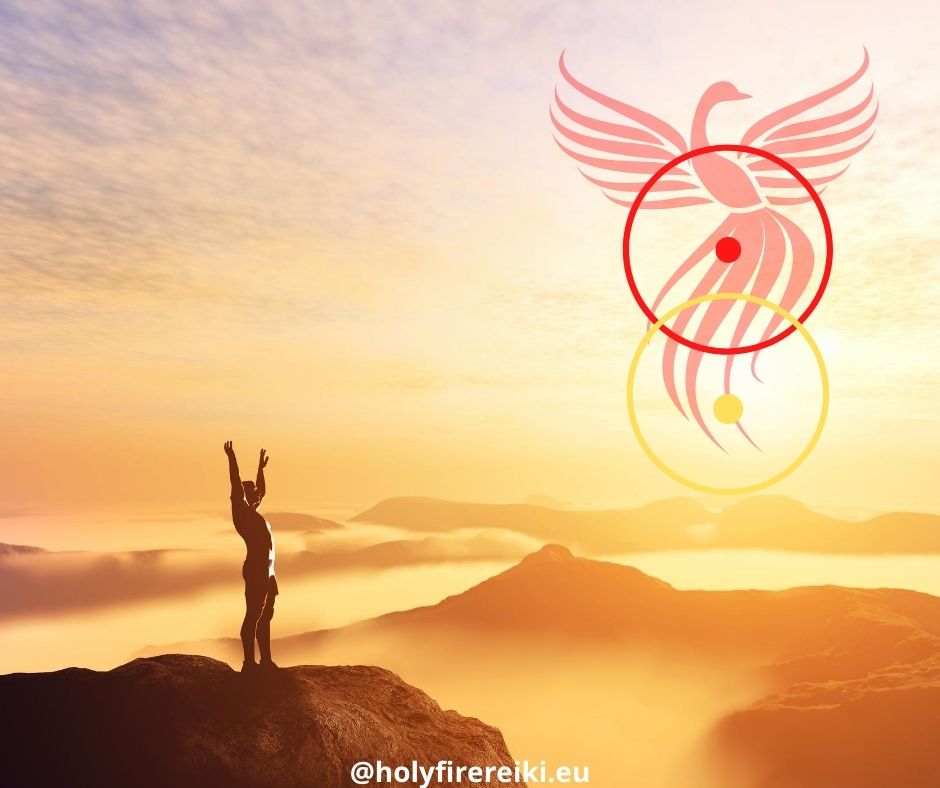 A Walk In The Park

Last Sunday 16 August 2020, shortly after our Holy Fire® Online Experience – Phoenix Rising, I began to experience an unsettling feeling. A few people who took part in the online event emailed me to to say they had quite powerful experiences. A few felt the energy of the Phoenix entering their Crown, working quite intensively on their Brow Chakras, moving down through their others Chakras and finally spreading through their legs and entering the Earth.. Many experienced spiritual flames dissolving old patterns, emotional blocks and thought forms.

I sat down for meditation before bed and I asked for guidance and also for a sign to validate the work we started earlier that day. The unsettling feeling continued during meditation and also throughout the night.

This is often how healing works: as powerful energies sweep and clear our system, blocks in the form of thoughts/emotions are released, often leaving a sense of pain. Some of these blocks may be the result of unfinished business that we have been carrying from past lives, and as we go through the process of releasing them, we may briefly tap into our own soul memories; pain and insight come to the surface as the energy is released and experiences are integrated in the here and now. This often results in very deep healing that helps us bring together the parts of us that had separated.

I woke up the following morning feeling quite ungrounded. I knew that the energies were so powerful they had lifted my vibration, hence leaving me with this feeling. However, I could not really understand the reason why I was still finding it difficult to ground after meditation and also a good nights sleep.

When we are ungrounded we struggle to focus as the energy is mostly concentrated on our upper chakras and our mind is overloaded with thoughts. We often say that we are overthinking, which is one of the resulting effects of being ungrounded. We can ground naturally by doing physical exercise, or mindfully connecting to nature. There are also other energetic tools we can use.

I felt compelled to go to the local park and ended up visiting an area of the park that I had seen before but I had never really worked with. I began connecting with a beautiful tree, which is surrounded by bushes that have grown around it in a semicircle shape. As I placed my hands on its trunk and felt its energy coming through, I imagined an old teacher.

The bushes in front of him felt like ‘an audience’ listening to his teachings. It was a very loving experience and felt the exchange of energy between us: I was channeling Holy Fire energy to him and in return, he was grounding me. I started to feel much better.

I asked if he had a message for me in relation to the work that I had been doing, and I suddenly felt a strong urge to walk around the area. As I was walking I soon realised that at the side opposite to this tree, there was another tree that was also located inside a semicircle. This one looked dead as it appeared that it had been hit by lightning. I had a look inside its trunk, which had been pulverised and looked black because of all the ashes.

While I was giving him healing I was noticing the ashes and had a clear image of the tree being on fire, and “its essence being lifted from the fire and the ashes‘. The image of the Phoenix came back to mind. I once again reflected on the area and the two trees, and this mental picture came up:

This image started to look very familiar to me and slowly overlapped with the symbol that I had once channeled (and that has now become my logo):

The symbol is two interconnecting circles which create an almond shape where they overlap: a symbol known throughout history as Vesica Pisces, Latin for “bladder of the fish”. According to sacred geometry the circles represent two realms: the physical and the spiritual.

I was quite excited that I had been compelled to visit that area to receive these insights. The logical mind is always watching and it was trying really hard to convince me that somehow I was making everything up.

So I asked one more time “If this is the symbol, and the ashes are here, where is the Fire/Phoenix“?

I received a clear and short answer “Step Back”.

I walked backwards about twenty metres and this is what I saw:

The sun was almost down, the afterglow of sunset lingering on the horizon just over the dead tree, which appeared like fire coming out of it. An image of ‘wings’ also briefly appears over the clouds.

The seeds of transformation are been planted in us and the world. It is the time for humanity, and therefore for every one of us, to take responsibility for our own well being and that of planet Earth. We are not being asked to change the world from without, but to work within; the world without will change as a result.

There are numerous energetic tools that have been resurfacing for some time, they are all useful and very transformative. Experiment and use the ones that work for you.

Don’t worry about being perfect, you can just draw a stylised design, it’s the intention that counts. This will become your personal symbol.

2. Set an intention that the symbol helps you with something that you need. I suggest you to start with the quality of protection. Have a copy of the symbol in your pocket/purse, and touch/look at it it every time you feel you the need protection.

3. This symbol can also help you grounding your energy.

4. Start experimenting with the symbol for the next few weeks. Make note in your diary of any insights and what results you are getting. If you are taking part in the Holy Fire® Online Experience, bring the symbol with you.

5. I feel that in coming weeks there will be an opportunity to activate the symbol in your own energy field.

Our Next Online Event

If this information resonates with you, you may want to check the upcoming event: