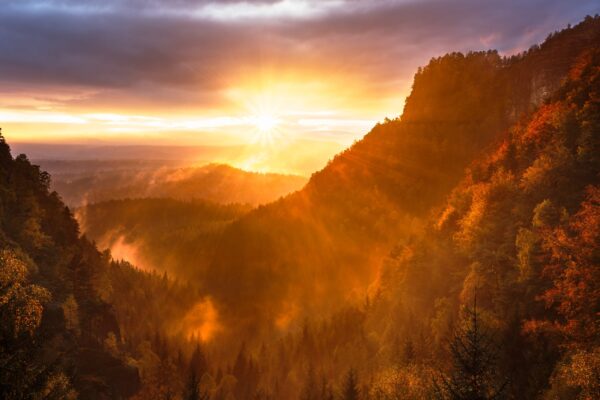 The Bridge Between The Body And Consciousness

In 1993 he brought Reiki back to the land of its origin and was the first Westener to teach the Reiki Master/Teacher Degree in Japan. Together with his Japanese wife Chetna, he traced back the various Reiki streams to their roots, the original system of Dr. Mikao Usui and discovered along with exciting historical facts, new and fascinating healing techniques from the origins of this fantastic
system.

The bridge between the body and consciousness is the breath. In all esoteric traditions, there is knowledge of the special meaning of the breath.

Human beings and animals not only take in a mixture of various gases through respiration, but a mysterious something that we call Reiki in our circles. In India, it is called Prana, in China Chi, in Japan Ki, and Wilhelm Reich called it orgon energy.

My spiritual master Osho and my Tai Chi teacher Da Liu, from whom I was permitted to learn the fundamentals of Tai Chi during a six-month visit to New York in the mid-1980’s, called the breath the vehicle. The energy that flows in with it is the actual passenger: the elixir of life.

In India and Egypt, for thousands of years there have been adepts who have themselves buried alive for a certain period of time. One of these people supposedly survived this exercise for twenty years. He had learned to absorb the life energy into his energy system in another way than through the breath in order to survive like this without oxygen. Every skin cell is capable of breathing and does this without our conscious mind.

There are also a group of people who have learned through practice to nourish themselves from Prana and only eat little or no “solid” food at all. I don’t want to talk you into letting yourself be buried alive or giving up eating. I’m actually interested in something very simple and unspectacular: Learning to use the breath as a vehicle.

For this purpose, Dr. Usui taught his students a breathing technique called Joshin Kokyuu-Ho. Translated into English, this means something like “the breathing method for cleansing the spirit.” A variation of this technique is also used in Tai Chi and in other martial arts in order to learn to feel and intensify the flow of energy. We also use it to charge ourselves with energy.

According to Dr. Usui, it is done in the following manner:
• Sit down comfortably, keep your spine as straight as possible without becoming tense, and inhale slowly through your nose. Imagine that you are breathing in not only air through your nose but also the Reiki energy through your crown chakra. Many of you will directly feel how the energy enters through the crown chakra. I personally feel it to be a kind of ecstatic pressure or like something sweet that gently falls on me and energizes me. Other people may feel it to be light or warm. If you do not directly feel it, don’t worry about it and continue to breathe calmly and serenely.

With time, the effect of this exercise and a strong feel of the energy flowing through you will make itself known. Feel how your entire body is enriched with energy during this kind of breathing and draw the breath far down into your belly, down to the energy center two or three fingerwidths beneath the navel. In Japan, this center is called Tanden, and the Chinese call it Tantien.