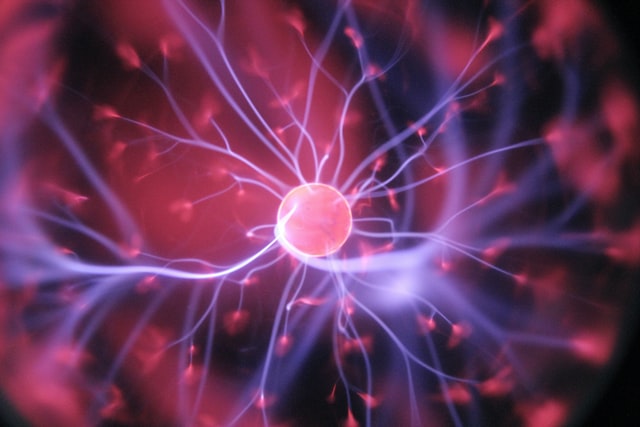 Everyone has the power to heal themselves, including you. Your body has an innate wisdom in which it can return to balance and health of body, mind, and spirit. Sometimes, however, events in life may affect us physically, emotionally, mentally, or spiritually that cause our energy to become blocked or to stagnate. This can lead to a host of imbalances of body, mind, or spirit, which may manifest as illness, emotional, mental, or spiritual pain, or other issues of the body, mind, and spirit.

Reiki is one energy healing modality that can help you rebalance energies in the body, mind, and spirit. The energy, when received, works for the greatest and highest good of the recipient, which can be a person, place, object, animal, or situation. Reiki has its own innate intelligence and goes where it is needed to bring healing to the person, animal, place, object, or situation.

Everything in the universe contains energy. This energy flows throughout the universe, forming the very substance of life. Energy healing modalities like Reiki work with this energy, helping it to flow where it is needed and remove things that may block the flow of energy.

Like other forms of energy healing and energy work (such as yoga or martial arts), Reiki works with the body’s energy, which is known as Qi or Prana. When using Reiki energy, it comes through the practitioner and into the healing subject. It is important to realize that when you use Reiki energy, it comes through you and not from you. This means that when you are performing a Reiki healing session, you are also healing yourself.

The Principle of Entrainment

No one knows exactly how Reiki works, but many people have experienced healing with this modality. One possible explanation is the principle of entrainment. When two oscillating bodies are near one another, they have a tendency to lock into phase and begin oscillating in harmony.

This law of physics is known as entrainment.

It was initially discovered in the 1600s, when a Dutch scientist named Christian Huygens discovered that when he put two clocks with pendulums close to each other on a wall, eventually they would lock into phase with one another and the pendulums would swing together.

Huygens discovered this worked for other objects, as well. Entrainment comes into play in most forms of energy healing. For example, crystals or sounds vibrate at a certain frequency, and when they are in proximity with a human body, the body will begin to vibrate within the same frequency.

The following is a Ted Talk video presented by Mathematician Steven Strogatz. In this video, Strogatz shows how flocks of creatures (like birds, fireflies and fish) manage to synchronize and act as a unit.

We use cookies to ensure that we give you the best experience on our website. If you continue to use this site we will assume that you are happy with it.Ok